Diary of a Nobody 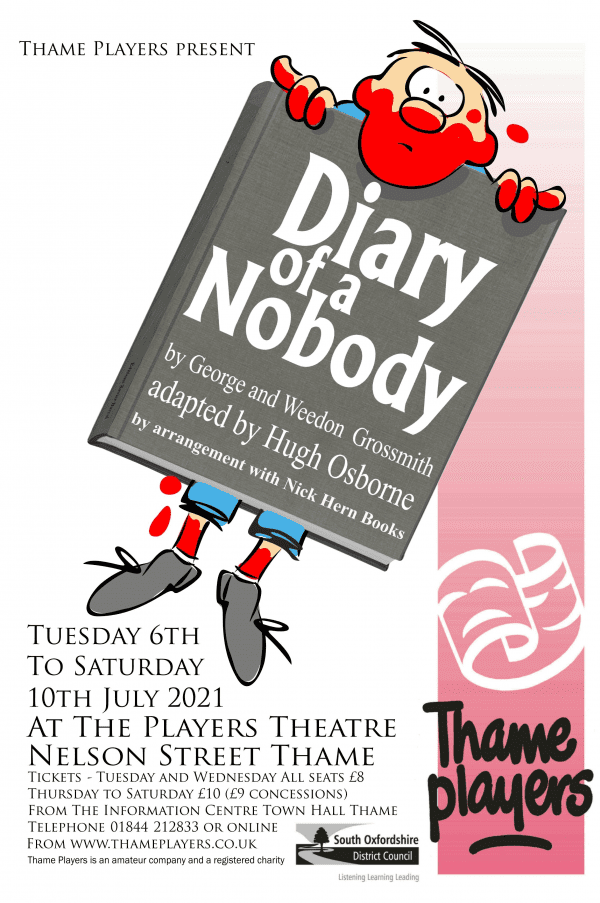 Diary of a Nobody is an adaptation of the book by George and Weedon Grossmith, adapted for the stage by Hugh Osborne.  Charles Pooter of Upper Holloway, a middle-class clerk with social aspirations far beyond his status, has decided the world deserves to hear his diary. He has one night, a troupe of actors and an empty stage to impart the woes of his humdrum existence to anyone who will listen.
Adapted by Hugh Osborne from the Victorian comedy of manners, Diary of a Nobody features a small cast uproariously recreating the trials and tribulations of Pooter’s daily grind in Victorian London.